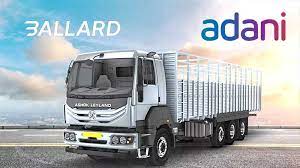 Adani Enterprises Limited (AEL) has agreed to launch a pilot project with Ashok Leyland and Ballard Power in Canada to develop a hydrogen fuel cell electric truck (FCET) for mining logistics and transportation.

Adani will lead the project, and Ballard will supply the fuel cell engine, while Ashok Leyland, an Indian truck manufacturer, will provide vehicle and technical support.

The FCET will be introduced in India in 2023. Hydrogen, which is produced by splitting water using an electrical process known as electrolysis, can be used as a fuel. If the devices used to do so, known as electrolysers, are powered by renewable energy, the product is known as green hydrogen. 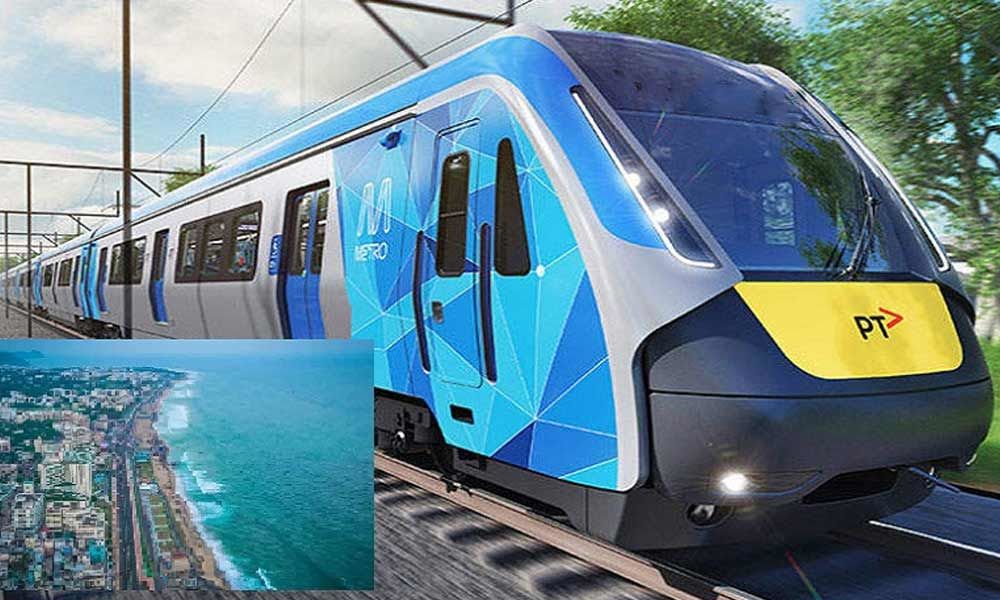 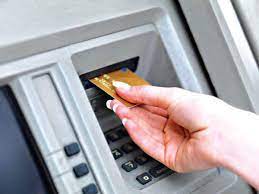 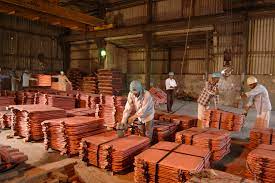 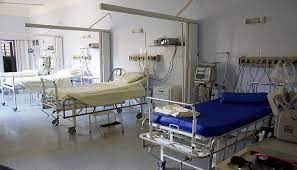 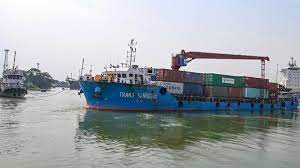 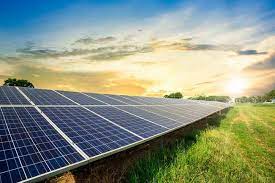 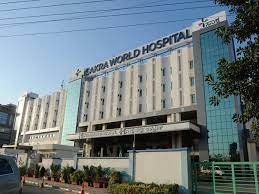 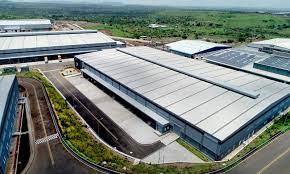 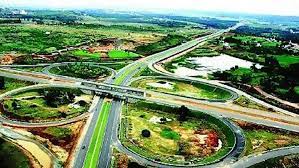